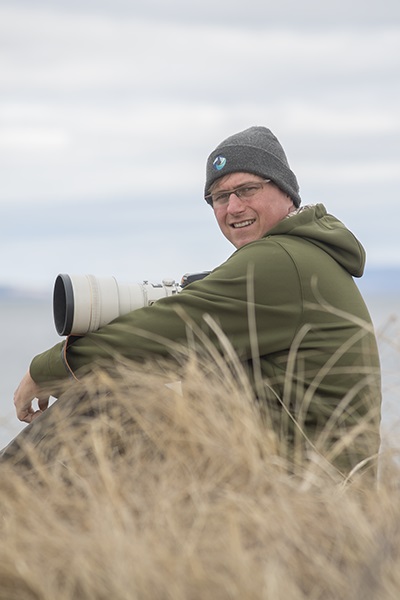 Born and raised in Cape Breton, Kris Tynski developed a strong admiration for the outdoors. His lens captures the wildlife, seascapes, and landscapes of the Island, focusing on the eagles, fox, heron, and deer that inhabit Cape Breton. Kris also offers wedding and portrait photography to clients looking for a unique experience to capture their special day and family dynamic.

“I have always had a connection with the great outdoors since a very young age, hunting, fishing, and foraging for wild mushrooms and berries in the forests and meadows. Our Island, Cape Breton, offers some of the best photographic opportunities in the world.  Surrounded by rugged coastline, rolling hills and mountains, and the inland sea – the Bras d’Or Lake – we are fortunate to have an abundance of wildlife that encounters four very distinct seasons.”

Kris resides with his wife Laurie in Beechmont, Cape Breton with their border collie Ryker, and three cats Sisco, Callie, and Foxy.

We currently offer photography tours of Cape Breton, and if you are interested in booking a session, please contact me at or 902-578-5803.

Photograph “Reflecting on His Meal” was featured in the 2015 Annual Wildlife Issue. Issue released in January 2015.

“Fox in a Flurry” and “Reflecting on his Meal” (Double Vision) were featured in the Best Wildlife Photography 2016, Special Collector’s Edition. Issue released in September 2015.

“Deer Tracks” was published in their annual Instragram book in the wildlife section, March 2019

Work can be viewed and purchased at the following locations 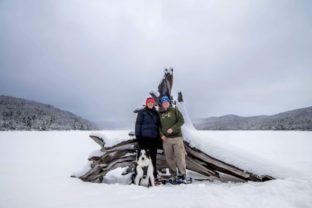